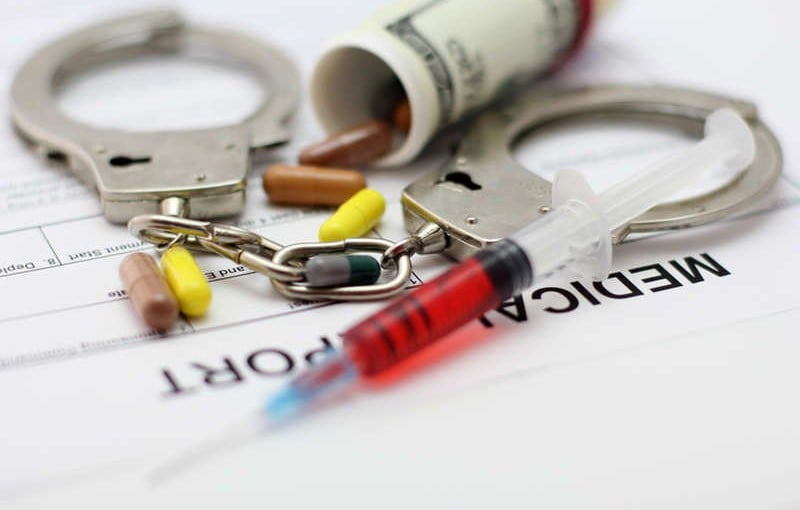 Working as a prison GP

GP Dr Jay Bowden writes on 'consulting in the clink' - being a GP in the reception process for new inmates.

I remember a distinct feeling of apprehension but also intrigue when I first signed up as a locum GP in a category B prison.  All of us are likely to have cared for patients who have been in prison; we may have watched documentaries and dramas, but what is it really like “inside”?

When I arrived for my first session I was finger-printed and had my mobile phone confiscated. I passed through a security chamber before being collected by a prison guard and escorted to the reception wing, passing through the multi-levelled Victorian galleries, layered with nets and humming with hundreds of voices.

After each locked gate I increasingly wondered what I had let myself in for, however when we arrived at the clinic room, I quickly felt at home. I was greeted by a couch, some basic medical equipment, prescription charts and a reassuringly slow computer running System One.

There was an adjoining room in which a prison officer was stationed at all times, with more officers just outside, guarding the inmates as they arrived from court.

The role of the reception GP

My first session began with an induction with the prison’s lead GP, who guided me through the reception process. It reminded me of clerking patients during my junior doctor days (full history, examination, medication chart….), but with an emphasis on psychiatric risk assessment and, more often than not, the initiation of a drug/alcohol detoxification (70% of new inmates have an addiction).

Inmates are 6 times more likely to commit suicide than the general population and they are at the highest risk within the first 24 hours of incarceration, especially if it is their first jail term or they are withdrawing from drugs or alcohol.

The prospect of being charged with the assessment of risk may therefore seem daunting, however there are well designed protocols in place and you are able to request 1:1 or 15 minute observations for anyone who raises concern.

Likewise there are protocols for the initiation of alcohol and drug detoxification, although you would not be expected to commence opiate substitution yourself. Such inmates are transferred to a special wing where they are reviewed by the drug and alcohol team the following morning.

A window of opportunity

Many will have chaotic lifestyles associated with drug and alcohol misuse; some have no fixed address; and others pass through continuing revolving doors as they serve short jail sentences and reoffend. For these individuals, assessment at the time of entry to the prison, initiation of treatment and follow-up with the prison healthcare team are of vital importance.

As a reception GP you have the opportunity to book inmates in to clinics for follow up or notify the prison healthcare team of any concerns. The prison in which I worked also had a healthcare wing for inmates who were more unwell and needed observation.

As you would expect inmates can be demanding, requesting opiates, benzodiazepines or even sip feeds, which I understand can be used as a currency within prison. Yet I never felt threatened when I challenged their requests.

The reception GP may also be asked to review acutely unwell patients whilst on duty. A potential challenge occurs if you feel that urgent admission is required.  I had a case where transfer to hospital was not immediately possible as there were insufficient guards to both accompany the inmate and maintain the security of the prison.

In this case inmates must be monitored or stabilised until transfer is possible. However, I do not believe that this is a frequent occurrence.

Shifts can also be busy, with the number of new inmates depending on the court activity that day. However, I am paid for the number of hours I worked rather than a fixed sessional rate. Busy sessions are therefore well rewarded and this makes them feel more manageable.

Overall, the rewards and challenges are fairly balanced. I have become more confident in the management of drug and alcohol problems and I certainly enjoyed the insight in to this hidden part of society.

If it intrigues you too, why not give it a try?