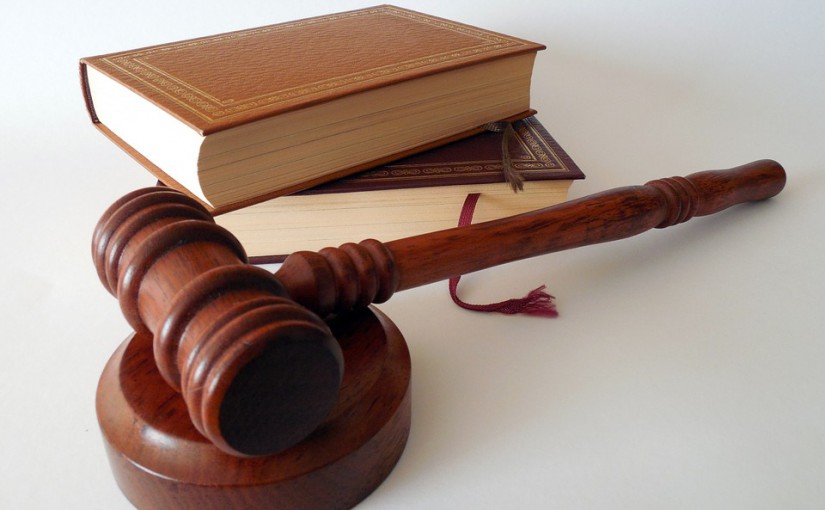 The debate around indemnity rages on – most of us have been deluged by online petitions campaigning for crown indemnity and the press coverage this issue has received.

At first, it seems an eminently sensible idea – why should we have to pay thousands of pounds just to do our job? How come hospital doctors are covered by the Crown but GPs aren’t?

Stepping back, however, it becomes clear that there is more at stake here than just money. Having taken a keen interest in the junior doctors’ contract debacle and read with interest the emergence  of MCPs and other federated models of care, it is clear that there is a drive is to make more GPs salaried under a wider organisation and a revamp of their ‘independent’ status.

At present, GPs are self-employed and contracted to the NHS – this is what enables GPs, to some extent, to choose their working hours, pattern of working and choice of working environment such as in or out of hours etc.

What would be the cost of Crown indemnity? The authorities recognise the shortage of GPs and, if indemnity is what is stopping more GPs from working out of hours, this would seem a ripe moment to kill two birds with one stone.

By offering Crown indemnity on the condition that every GP has to work a minimum number of sessions (let’s say 4-6 weekly clinical sessions in hours, 2-3 out of hours per week), the government could address the workforce issue and effectively remove the independent status GPs currently enjoy.

Those that do not take on the offer, would be offered even more expensive premiums by the defence organisations who would be left struggling to survive with fewer members and therefore higher costs to indemnify those that remain.

With 7 day working, 8am to 8pm proposals openly outlined by the government, this would give the government the workforce to make it happen – the current system is an obstacle as GPs have the ability to say no.

If this is what GPs want, then they should indeed campaign for Crown indemnity and accept the costs that come with that offer – as the junior doctors have seen, the government doesn’t take prisoners lightly and GPs may look back and recall the the old adage – ‘be careful what you wish for!’

Tarun Gupta is a GP in London