Why we need greater collaboration for Practice Managers in Primary Care

Notes from our Practice Manager's Social 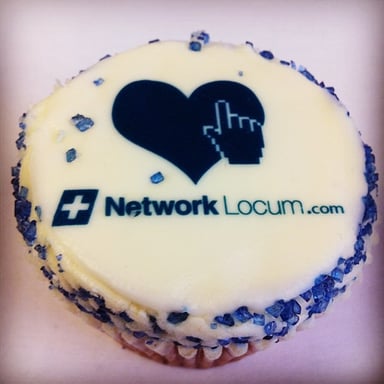 The social was a great success and was attended by Practice Managers from Hackney, Islington, Camden, Brent and Croydon.  After hearing from speaker Sim Kumar on running a productive practice, a lively discussion was had and much wine enjoyed.

What emerged was a strong feeling that networking and collaboration is absolutely vital in running a productive practice. It was a theme that ran through the presentation by Sim, who gave a rallying call to attendees to use their collective voice to work together in challenging CCGs over problematic issues.

We’ve always known that being a Practice Manager was hard, but last night delegates outlined a few of biggest challenges:

A lack of Communication,

Especially from CCGS and NHS England. Emails not having a named individual or phone number attached, leaving everyone wondering who is responsible for various programmes or strategic changes.

Many felt the pressure to make money for their surgery and found it difficult to balance the social needs of the patients with the capitalistic demands of running a practice. A situation exacerbated as most were not even getting paid in full!

Practice Managers generally felt that there was a lack of ownership in the NHS. Many were confused about which issues to address to whom. There were no clear procedures and no named people designated as being responsible for various areas of NHS management.

Lack of clear strategy and vision among CCGs

The group felt that CCGs were not good at communicating their strategies and were confused about the vision for the future in their area.

But the tone of the evening was incredibly positive. We all enjoyed the opportunity to discuss difficult issues frankly and without judgement. Though there are many challenges in running a GP practice, our Practice Managers were very excited by the idea of collaboration with others and working together to overcome these problems. There was a wealth of experience and best practice. During the evening, several people solved pressing issues or secured support simply by talking to other delegates.

Finally, the session ended on a buzzing note, with everyone resolving that the social should run regularly and that they would spread the word in their area. We all left inspired and excited, and with a renewed commitment to increased collaboration between Practice Managers in London and further afield.

Stay tuned for the next event!....