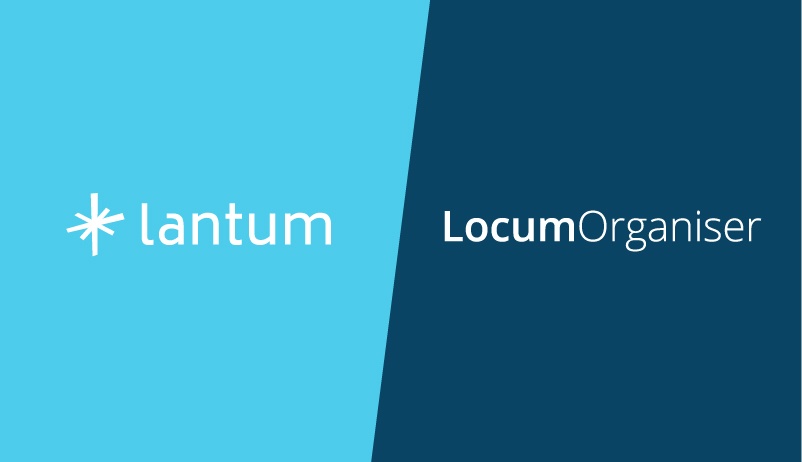 I remember my Mother telling me that being a parent involves a lot of guilt - for some it’s not breast feeding for as long - if at all, not going to the right groups, or as they get older, not going on such wonderful holidays as other children at school.

Well I can add to all of that. The guilt of also having a career.

I was fairly ambitious throughout School and University and enjoyed doing to the extra bits and pieces where I could. I started my VTS and went on to have 3 children in fairly quick succession. I realised that I didn’t have the time (or the energy) to be quite so keen anymore.

I welcomed into my life this new world of Guilt and felt attacked by it from both sides. I was now not able to do those extra audits, CPD sessions, organising (or often even attending) the social nights out. I would work hard when there, but needed to switch off quickly when I wasn’t.

The heavy guilt of dropping the children at Nursery at crazy O’clock knowing that they will probably be the last ones to be collected at the end of the day. Even then, it will have been a mad dash to get there before the Nursery closes - so don’t forget that extra dollop of guilt towards work colleagues who are still there as you rush off.

Don’t get me wrong, I can clearly remember the joy of eating my lunch in the canteen entirely undisturbed when I went back to work after number one. There is also some freedom in having another purpose to who I am, earning my own money and being able to walk around unattached - but then there is the guilt for feeling like that too.

I read a parenting book once and within the first couple of chapters it became clear that the author felt very strongly that children shouldn’t be in childcare before the age of 4. Well, the guilt-o-meter sky rocketed with this. My eldest was only 3 and already I had completely failed him, perhaps scarred him for life…. already?! The other two were 2 and a few months, so perhaps I might still have time to save them?

I have found that the children starting school has helped with the guilt slightly - it isn’t just my fault that they have to be at school - I have the law to support me here, as I have explained to the children vociferously. Once again, I have been able to think about my career and what I want to be doing.

Although some other very lovely mothers are scuppering this by becoming teaching assistants at the school or volunteering, so even this small bit of support waivers - ‘Mummy, why can’t you be a teacher?’ Well, darling, hmm…..during the Summer holidays I think they may have a point*.

But actually this is exactly where being a Locum GP can come into it’s own - answered entirely with one word - Flexibility.

Being able to fit work around life, not just the other way round. When you are there you work hard, you do your best for the patients, you make sure you are up to date, but if one week you want to go to sports day - you can, without the guilt of asking colleagues to swap.

It works for me during normal weeks too, as I will usually start my sessions after school drop off and finish so that I can be back there at pick up. This has really helped with another portion of guilt, this time towards my husband. I realised that as he is working full time too, expecting him to fit in school runs takes a toll on him just as much as me.

Here, though, I must confess my greed. I also work as a salaried GP so I can have the patient continuity, familiarity and a great group of colleagues around me. I only do a few sessions here and then locum extra sessions in term time to pay the bills - keeping enough flexibility to keep me sane and limit some of the guilt when I can.

As the children get older, I fear the guilt doesn’t stop. The days of tearful nursery drop offs (me mainly) may be gone, but I am sure there will be lots of new ways in which I can let my children down, and never be as committed or quite as involved as I would aspire to being at work. I am told that that feeling of not being able to do anything 100% doesn’t leave, but you get better at managing it.

Currently I am having a dilemma whether to go to a meeting which I really ought to attend (and will be interesting and something I want to be part of) or to make it to collect my children on time from school….Probably best to stop writing now so I can let all that guilt set in for whichever I don’t do.

*I have been reliably informed by my fantastic teacher friends and completely recognise that there are huge time commitments and many other pressures being a teacher and the job sadly isn’t just the holidays!

Dr Amy Dissanayake is editor of the RCGP InnovAiT blog