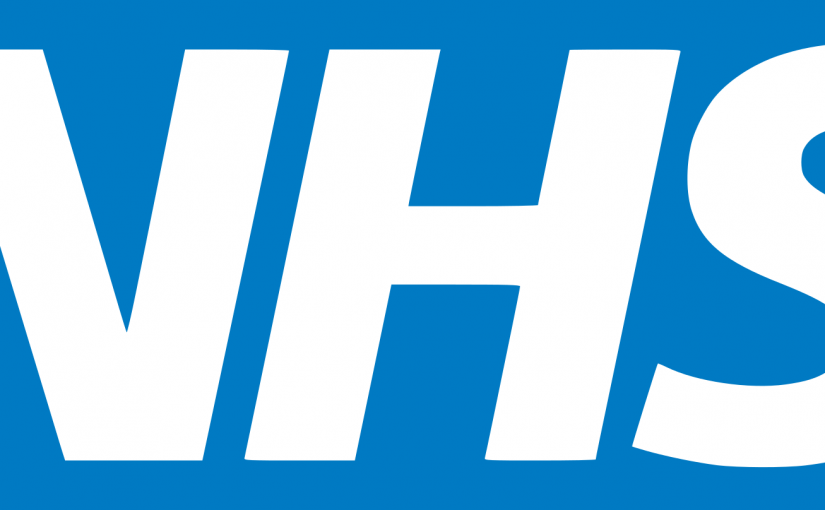 The GP Forward View: what’s in it for locums?

NHS England have released the GP Forward View – the long-awaited prescription for change.  This 58 page document has divided the profession when it has never been more crucial to be united: the RCGP have embraced it, while the BMA went from cautious to rebellious after the Forward View received pretty much a universal drubbing at the recent LMC conference.

Whether you love it or loathe it (and if you have had time to read it, and then, if you then actually understood it), there is very little in there about locums even though they now make up 25% of the workforce.

Page 23 deals with locums in a few paragraphs, under the heading, ‘A Balanced GP Workforce.’  Examining internally what we already know to date about Jeremy (he doesn’t like hospital locums, or junior doctors or nursing students), it’s hard not to feel a certain chill down the old vertebral column…nevertheless read on:

Alternative options to being a locum

The document promises ‘the creation of an alternative to day-to-day locuming for those that need flexibility but can commit to a practice or area for a period of time.’

This is as detailed as it gets but hints at the rejuvenation of something along the lines of the old Flexible Careers Scheme.  Introduced in 2002, it allowed GPs who were carers, portfolio or academics to annualise their hours.

Those on the scheme received £1080 a year towards their professional expenses and (in the London Deanery) a whopping £3000 a year towards education (those were the days!).

The scheme appeared a success, particularly with working parents; however some GPs found their practices were more flexible than others and let’s face it, not everyone can have all the school holidays off, all of the time.  Other GPs used it as a platform for humanitarian work or job shares.

Perhaps the Flexible Careers Scheme will be reborn…or maybe it means something else.

A cap on locum fees

This was proposed by NHSE previously and rejected by the GPC as part of the new GP contract.  Nevertheless, here it is again, as, ‘the introduction of a proposed indicative cap on locum fees, requiring practices to submit an e-declaration every time the practice pays above the rate.’

NHSE claim this will help them understand ‘the scale of the issue.’

Locum rates have been capped severely in secondary care, resulting in huge and dangerous unfilled gaps in rotas with many hospitals admitting they have broken the ceiling rates in desperate attempts to find doctors.  True rate setting on self employed GP locums would effectively be a ‘cartel’ or illegal.

The unwelcome reappearance of this proposal in the Forward View is suspiciously like mission creep.  The danger here is that NHSE just talk about it often enough that it simply becomes embedded within the system and becomes an urban myth rather than simply an idea that was refused by the GPC and was almost unanimously opposed by the audience at the recent LMC conference.

Rate setting was also opposed by GP locums at the LMC conference on the grounds that they could find themselves doing substantially different amounts of work for the same amount of money.

The Forward View envisages the creation of more locally focussed teams on a backdrop of practices working ‘at scale’.  This is a more than a nod towards federating and super practices with their own locum banks.

This reads as likely to be beneficial to practices in being able to put out their sessions to a wider pool of locums.  Some CCGs are already working in a similar way, with an improved sessional fill rate for practices.  There are however, pros and cons for GP locums themselves.

Locums would have access to a wider choice of sessions and limit themselves to working within one federation with the opportunity to understand local systems better.  Shift rates would be more transparent if held in a central working pool.  Some CCGs are already doing this, as well as offering CPD to their locums.

However a big federation might be able to try for lower hourly rates if they feel their chances of filling a session have improved.

Do you think this all sounds like good news or are you quietly chilling to the bone at what Jeremy has in store?

Have a read of the full version if you haven't already done so here.