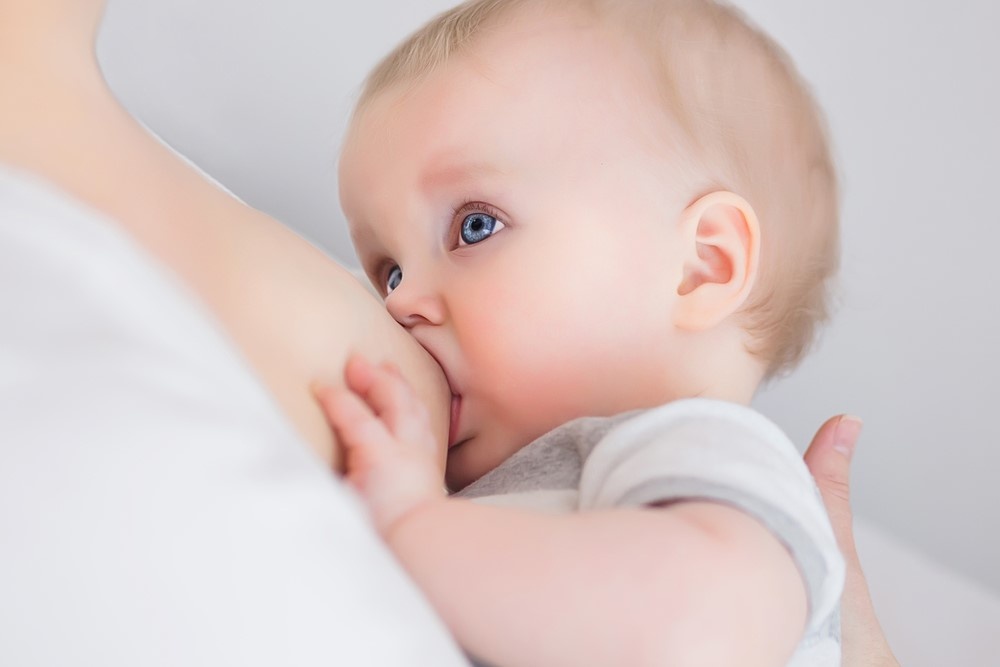 Vitamin D deficiency  - how much evidence do we need before we make the change?

Vitamin D has been mentioned in the news for several years. Several studies have suggested links with deficiency and serious diseases in almost every speciality. However, there still doesn’t seem to be any consensus on whether we should be routinely testing for it, how it should be treated and what doses should be given or suggested to patients to take over the counter.

PHE issued advice in July 2016 that everyone should have 10 micrograms daily based on sun exposure and diet contributing to vitamin D levels. A nationwide survey (Hypovitaminosis D in British adults at age 45 y: nationwide cohort study of dietary and lifestyle predictors. Am J Clin Nutr March 2007 vol. 85 no. 3 860-868) of 7591 mainly white middle aged men and women (98%)  found a prevalence of >50% with  levels <40mmol and nearly 90% with levels of <75% in winter and spring, with 60% having suboptimal levels year round. Therefore the majority of these would need to take at least 1000-2000IU with or without a higher dose to boost of Vitamin D to get their levels into normal range (75 –  200mmol/L). In the small number of non-whites  50% levels had levels <25 nmol/L, 80% <40 nmol/L, 100% <75 nmol/L  during winter and spring which has been shown in other studies.

In fact this pattern repeats around the world. Hypovitaminosis of vitamin D has been mentioned as a global epidemic repeatedly over 2 decades.

So most people are deficient, everyone should be taking supplements. So do you mention it in every consultation, do you have big posters and leaflets sign-posting the importance? Is it becoming a drain on appointments and your sanity discussing low vitamin D levels again? I actually think we’re missing a trick not putting this at the forefront.

I was diagnosed with severe Vitamin D deficiency almost 10 years ago, lower levels than I have seen in my own patients (<5mmol/L). What this did for me as a patient actually changed my life and in turn has changed how I address this in my patients. My diagnosis was sheer fluke. I had been seeing my GP on and off for various things and because of some joint aches I had felt for a few years but ignored, I asked for a Vitamin D test,  sparked by working with practices with high percentages of  ethnic minority patients who I had seen diagnosed. I vaguely remember a professor at college talking about testing it in patients with “all over body pain”.  What happened in the subsequent years however was unexpected and actually quite amazing.  It was about a year after I had been given a high dose boost and continued with supplements that I had a light bulb moment as I started to reflect on the past 30 years of my symptoms.

I came to the UK aged 10. I was born in Kenya and remember spending long afternoons playing in the sun at the equator! I was a happy, healthy, active child. Something happened to me that as a child I didn’t understand, but now I would say I became depressed, mainly through winter and the dark cloud would lift in the spring and summer.  SADS was a new thing in the news at the time so that label was added.  At 16 I developed IBS symptoms and PMT, and the usual teenage hormonal turmoil and acne. Insomnia kicked in around now – trouble sleeping at night, sleeping in too late at the weekends. Normal teenage symptoms really wouldn’t you say? Nothing unusual…. but they continued and never really stopped. In fact they got worse particularly after I had my 2 children. SADS and PMT had got mixed up and turned into “anxiety and depression”, which I had periods of treatment for with SSRI’s.  This worsened after having babies. The acne never completely cleared and I would continue to have flares.

There were musculoskeletal symptoms that I had put down to the way I was: general clumsiness, frequent sprained ankles. Some random symptoms;  I couldn’t hold a cup and saucer without it rattling. My ankles clicked when I walked! I couldn’t walk in a straight line walking along a pavement.

Pregnancy was the final straw. Weight had been an issue throughout my life. I would have periods of dieting and exercise to lose weight but it would gradually creep up. I gained a lot more with both pregnancies particularly around my abdomen. My joints were extremely painful after my second child. The clumsiness I had always had was worse. I felt like an old lady literally. I also was aware for some time that I had to concentrate hard when walking to walk in a straight line as I would veer off to one side. I was also getting odd pains around my chest wall as well as feeling more SOB when going up stairs or even when talking. I was exhausted most of the time and remember always feeling unwell and frightened that there was something more sinister going on. I would try to exercise but I would hurt for days after so it was hard to get into a routine to lose weight. My IBS was at its worst, with extreme bloating, sharp pains that would catch my breath. The insomnia continued but I had just got used to surviving on less sleep and catch up when I could which was usually during the weekend during the day! The exhaustion I felt even after a catch up cannot be explained.  I could quite easily have  gone back to bed even half an hour after waking.

There were some other symptoms I had developed: mental fogginess started around my pregnancies but I had persistent “mummy brain”. I would say I was verbally clumsy! I would sometimes forget mid-sentence what I was saying, would forget words. I had also developed dental problems with abscesses, bleeding gums.

Most mums of young kids struggle with work and home as I did. We all fell ill repeatedly through the winter which is considered the norm by most in the winter. They were always tired and didn’t play like other kids, asking to be picked up on the way back from the park complaining about their legs hurting. While I tried to get out as much as possible I have to admit I spent most of my time indoors. Sun seemed to make me worse – I started getting prickly heat, I couldn’t stand the glare of the sun and would get headaches if I spent too long in the sun. This was strange to me considering how I loved to be outdoors in the sun as a child in Kenya.

In the year after supplementation, my energy levels were the first to improve. The insomnia disappeared gradually so I would feel tired and fall asleep at normal times, with no need to have catch up sleeps, but wake up feeling refreshed.  After about 9 months I started losing weight – I was dropping a lb a week without dieting or exercise. My periods improved. I was still on an SSRI and for the first time (in 6yrs) it actually seemed to work, having previously felt less anxious or low but numb and after about 6 months I gradually weaned off. I didn’t feel clumsy physically or mentally anymore. My memory improved. My gums stopped bleeding and my teeth have been fine since. My IBS has settled and I no longer have bloating, cramping, etc. My skin cleared having had acne until I was 38! My children and I have been well, we hardly get unwell now and if we do it is short-lived and we recover, no post-viral fatigue. My children have not been off school with illness apart from with chicken pox when they were both totally well!

Other members of my family and my partner have been taking supplements for some years too since I spoke to them about my experience and have noticed similar improvements in mood, bone and joint health, immunity and general health. My partner has had asthma since childhood and in the past he would get frequent chest infections. He has not had chest infections for 5 years since being on supplements and has not needed any preventative treatment for some years too.

I feel better now in my late 40’s than in my 20’s, have maintained my weight and now I can exercise to lose weight and it comes off.

It’s hard to ignore what happened to me by recognising I had low vitamin D. I take much higher doses than the recommended doses based on research I did at the time of my diagnosis and I keep my levels much higher than the profession accepts as “adequate”. My levels are at the higher end of normal.

Vitamin D deficiency has been linked to so many diseases and in my own body I had improvement in every symptom that I have accepted as being a part of me. This much change is significant and important. Ensuring adequate vitamin D levels in the population could potentially reduce costs of treating several conditions in the NHS. A 5p a day vitamin could be the answer to reducing the burden on the NHS of chronic disease.

Network Locum (now Lantum) is a GP app and website for connecting directly with practices old and new, and managing all session related admin.

We work alongside the NHS who recognise our tech as a solution to efficiently connecting supply and demand in primary care. We are a GP-led health tech start-up whose mission is to support and empower GPs throughout their profession. Join us today.