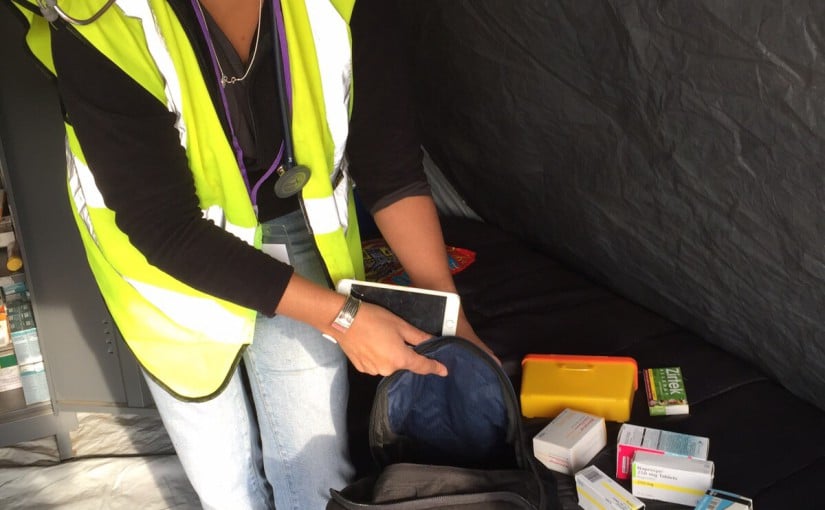 How to avoid being sued as a GP

Why do patients complain?

A report published by the King’s Fund[1] articulated what many GPs have known for years: workloads are increasing exponentially which is having a consequentially detrimental effect on their practice, their patients and themselves. Much of the evidence for this has been anecdotal: the availability of real time data on GPs’ day to day caseloads is non-existent (compared to, for instance, data on A & E workloads which is collated and communicated within a short timeframe allowing Trusts to make operational adjustments as necessary), so establishing cause and effect between work pressure and the number of claims made has relied on instinct rather than hard fact.

Nonetheless patients who feel that they have been badly treated are unlikely to consider the doctor’s excessive workload to be their problem and may seek to broadcast their discontent more widely by venting on social media. The same issues crop up time after time: wrong, missed or delayed diagnosis (particularly cancer-related diagnoses), late referral, poor communication, prescribing errors and mismanagement of multiple, chronic conditions.

There is no doubt that patient expectations (sometimes unrealistic) are contributing to the pressure: according to a YouGov poll[2], over half of patients arrive armed with information about their symptoms gleaned from the internet; and over 21% challenge their GP’s diagnosis. As the King’s Fund report confirms, uncovering a serious illness is rarely straightforward and no doctor wants to subject any patient to a battery of tests which may prove to be unnecessary (and possibly harmful) unless they really feel it is justified. Other than keeping the NICE diagnosis and referral guidelines to hand, the one thing which will (almost always) keep patients onside, even if there is a delay in their diagnosis and subsequent treatment, is good communication:

Patients want to feel engaged and involved in their treatment; they want to know their doctor has heard them and is happy to discuss why they are being referred to a specialist and the likely outcomes;

Keeping notes on what was discussed with the patient is also good practice, as is following up with a patient if a referral is not made or if there is any doubt about the original diagnosis;

Operating an efficient back office process with an effective review and bring forward system, as well as a proper complaints’ protocol so that everyone knows how to stop complaints morphing into claims, is crucial; and

Last but not least, a simple explanation, apology and a promise to put things right is often the only thing a patient wants to hear.

Pursuing a negligence claim is not for the faint-hearted – it is a long, arduous and emotionally draining process for both doctor and patient and no reputable lawyer will ever encourage anyone to make a fatuous claim.

It may seem counter-intuitive for a medical negligence solicitor to suggest how doctors might reduce the chances of a negligence claim being made against them; and, to overworked, underfunded GPs it might seem thoroughly unhelpful to repeat the most common reasons why patients do complain. Nevertheless, by operating a simple, open complaints procedure and by showing a willingness to engage at the outset, GPs can head off a potential claim at the pass. When a complaint hits the practice manager’s desk, it should be dealt with promptly and honestly – the patient will almost invariably appreciate the upfront acknowledgement and willingness to sort out the problem.

It is worth remembering that many complainants either get hold of the wrong end of the stick or their complaint has no serious foundation – indeed the vast majority of claims against GPs never get any further than the initial exchange of information. Patients are considerably better informed and more assertive than at any time in the past and GPs must learn to work with them. Although the 10 minute consultation is a challenging timeframe within which to embark on a lengthy discussion about potentially complex symptoms and their treatment, in the long run that level of engagement will pay off.

Jeanette Whyman is a medical negligence solicitor with Wright Hassall, she over 27 years’ experience and has acted both for and against Hospital Trusts. She now represents patients who have suffered from medical negligence.

[1] Understanding Pressures in General Practice’. The King’s Fund, May 2016