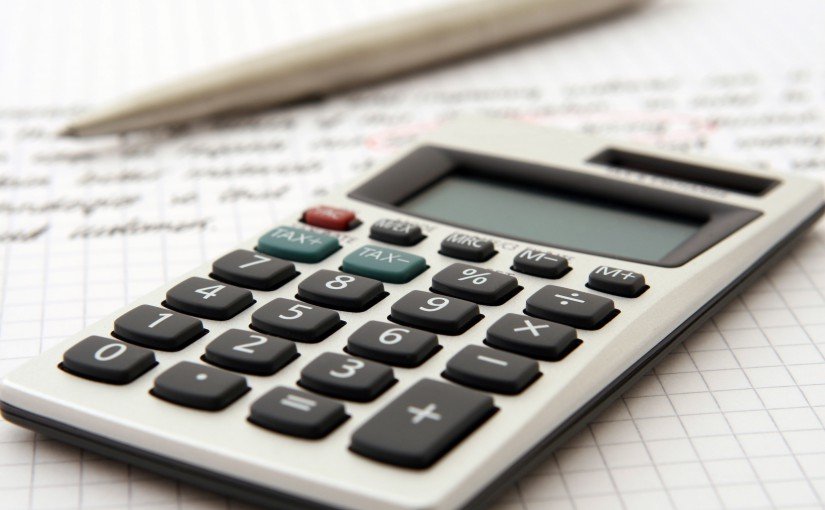 Dr Barry McClelland tells of his frustrations with getting on the GP Performer's List - now handled by outsourcing company, Capita

Newly qualified GPs leave the security of a VTS training scheme and are suddenly thrust into the world as independent practitioners. There are lots of things to consider: sorting out your CV, applying for jobs, indemnity etc.

And then of course there is the performer’s list.

I was advised, like many other trainees to update my status on the list from registrar to GP. How hard could that be?

Send off a few documents, fill out a form and surely that would be that? This could not be further from the truth!

I found the entire process surrounding the performer’s list an absolute shambles and wonder if any of my colleagues have experienced the same?

I first completed the required forms for change of status at the end of July on direction from our GP training scheme tutors. I emailed the forms as suggested and heard nothing back. Approaching the time of starting work I was conscious that my status needed to be updated before I could work.

After several unsuccessful phone calls to NHS England I obtained an email giving me one month grace period to allow change over. Great I thought, that’ll be plenty of time for my change of status to come through.

I got on with settling into my new salaried post and did not think too much more about it.  Until I wanted to do some locum and out of hours work. Most locum agencies and out of hours providers need a letter of confirmation that you are on the list.

Several more phone calls and non-responded emails later, in October my status was changed finally but no letter arrived.

I had to turn down locum work and out of hours work purely because I had no letter of confirmation.

I made weekly phone calls to the performer’s list and sent multiple emails without action. Finally in December (5 months after my initial application) I received an emailed letter of confirmation that I was on the list and my status as a GP confirmed. Hurrah! This was only successful because I refused to hang up the phone until I had the situation resolved.

The whole process was a nightmare.  It should not be anywhere near this troublesome or difficult. The level of bureaucracy and inefficiency was extremely frustrating.

Surely we already have enough scrutiny without this list anyway?

I would be interested to know if anyone else has had a similar experience with the “Non-performing” Performer’s List.