NHS in the news 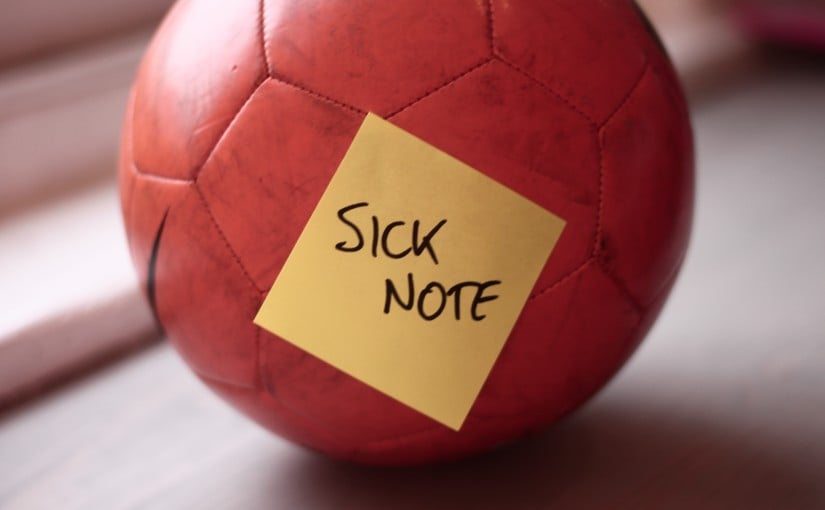 The Silent Epidemic of GANFYD: another threat to GPs

GPs are facing another paperwork mountain as some schools are now insisting that children who are too ill to do PE should get a note from their doctor.

The initiative, reported by Netmums, and The Daily Mail, has been launched in response to a survey by Chance to Shine, a charity promoting cricket in schools, which found 1 in 5 parents admitted writing a sick note to excuse their child from PE when they suspected the illness was not genuine.

Barnfield West Academy in Luton is reported to have advised parents to get a GP letter otherwise their child will face detention.

The practice of obtaining a doctor's note has been widespread in recent years and has even been awarded its own acronym, known as GANFYD or Get a Note From  Your Doctor.

Usually the demand to GANFYD is designed to replace common sense or cover someone else's back or else the matter is something that the GP could only vouch for with  crystal ball.

The demand to GANFYD has resulted in GPs having light-hearted competitions with each other on closed social media groups as to who has had the most ridiculous requests.

Common requests include demands from parents for notes to help their child get into the school of their choice and employers wanting sick notes when the employee has a day off with a cold.

Retrospective requests to confirm a patient was previously off work or college with a minor illness when the GP has not even seen the patient are also widespread.

Other GANFYDs include confirmations that a baby is fit for catalogue modelling or confirming children are ok to participate in a theatrical performance.

GANFYDs recently became topical when Health Education England released a promotional video on careers in general practice, during which the GP signs a form to say a patient is fit for skydiving.  Many GPs were shocked by the campaign with BMJ columinist Margaret McCartney tweeting that she found it 'unbelievable', while Eric Rose tweeting that this was 'non-NHS work which is the bane of people's lives.'

Others pointed out that their defence union had counselled them against signing such forms.

At a time when primary care is experiencing unprecedented levels of underfunding and an explosion of demand, some surgeries are now hardening up and saying no to such requests in a desire to keep their focus on clinical care.

Dr Peter Swinyard from the Family Doctor Association, says, "GPs have such high workloads now, we cannot succumb to giving everyone what they want all the time.  It sets up a dependency culture.   One of the problems is GANFYD is self perpetuating.  The more you do it, the more you will be asked."

Ironically, parents needing to GANFYD to excuse their child from PE, will presumably need to take them out of lessons to see the GP or use up an extended hours appointment aimed at commuters instead.