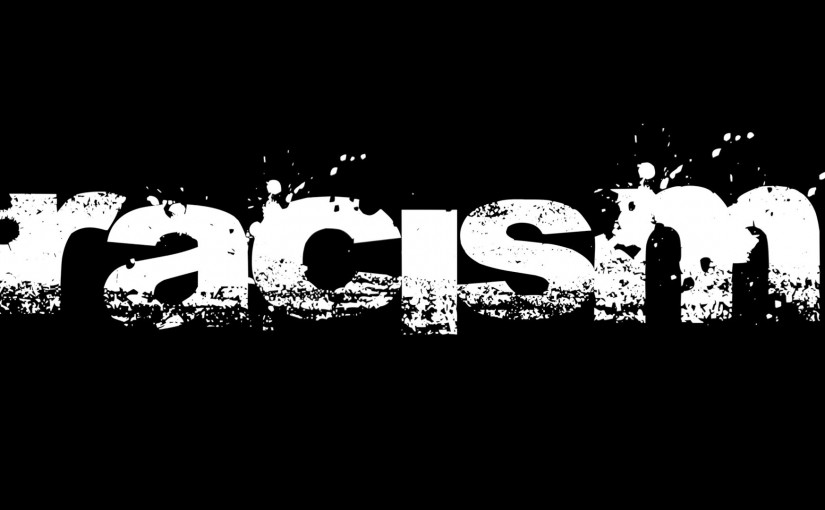 We were prompted to carry out this survey with the reported increase in hate crime since the Brexit vote. GPs play an important role in local communities and are very public facing, so we were concerned that their welfare and safety may be affected by the current political climate.

The results suggest a disturbing trend.

Of the 118 responses we received:

Over 63% of GPs have experienced racism from patients or colleagues.

Over 47% of GPs have noticed more racism after Brexit vote.

Majority of the survey respondents were of South Asian origin (42%) and White English (22%).

Of the 118 GPs who answered the survey, 61 opted in to further share their personal experiences. The majority of comments described direct verbal abuse from patients relating to the GP's perceived ethnic origin. Doctors have been asked “when are you going home” and many reported patients refusing to see a “coloured” or “immigrant” doctor.

More subtle examples involved overhearing racist comments in the waiting room, patients asking to be seen only by a white doctor at reception or enquiring about the GP’s ethnic origin then immediately changing their designated doctor.

Four GPs have expressed that they no longer feel safe to go on home visits due to verbal and even physical abuse.

Perhaps the more interesting finding is that several White British doctors have stated that they too are affected by post-Brexit racism.

Patients from ethnic minorities may misinterpret the lack of an investigation or treatment as motivated by the patient’s race, rather than based on clinical judgement. The most common example given was when white doctors refuse to prescribe antibiotics for viral illnesses, and patients from ethnic minorities take this as a personal attack. In a more specific example, a Muslim patient was reported to have said to a white British GP, "you don't want to refer me to have a MRI because you hate Muslims", when in reality there was no clinical need.

Two white British doctors have also noticed that more patients are now approaching them to share their racist views, hoping to seek agreement.

Although our survey may only be a rough study, it still suggests a worrying trend that must be addressed. It is unacceptable that many GPs, no matter their ethnic origin, are feeling persecuted and unsafe at work. We feel that more measures need to be taken to educate and safeguard both practice staff and patients from discriminatory behaviour.

We hope that the attention drawn from the national press coverage this week would raise awareness and give victimised GPs a voice.

Our next project would be to compile a crowd sourced guide on how to deal with racist and other discriminatory behaviour for our GP community. Watch this space.