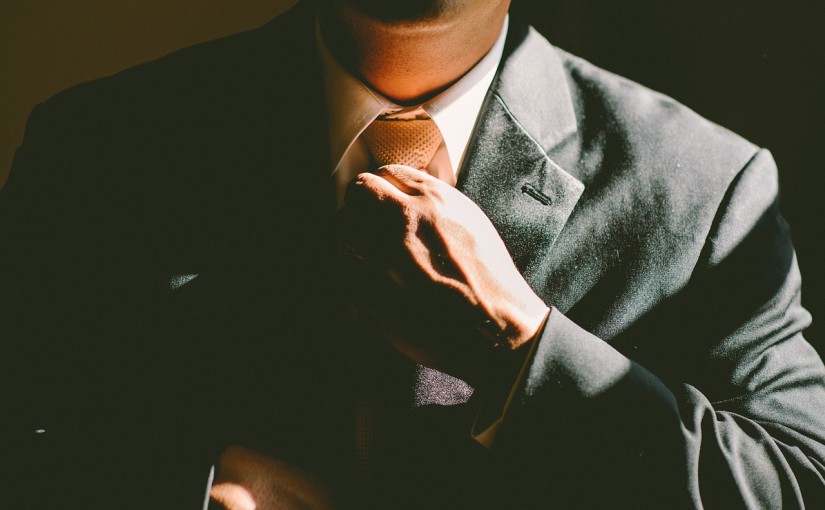 No sex or flirting please: this is General Practice

There are many motivations to go to work.  Rewarding, variety, blah blah, or even just plain old cash.

But, let’s be truthful here, there’s no better reason to get out of bed than having someone to fancy at work.  If you’re less than 30, it’s essential.  Having someone to flirt with or try to catch their eye or play the game of when you’re going to spot them in the corridor, all makes the working day go by a bit less painfully and can be even a tiny bit exciting and doesn’t have to be harmful.

But there’s no sex in general practice.  Once you arrive in primary care, it all disappears.  People exude sharing uncertainty rather than confidence or power.  No-one wears scrubs and often people dress down, making us look cuddly and sexless, as if GPs go straight round underneath, like teddy bears.

Once you arrive in general practice, all the flirtation literally grinds to a halt.   I have this theory that the recruitment crisis in GP partly boils down to this.  Why would a bunch of young, successful and good looking (if the recent tv junior doctor’s campaign is anything to go by), want to relocate to GP when all the top totty is in hospitals?

Hospitals are inherently incestuous; especially small provincial ones which are more intimate yet boring.  The only form of real entertainment is flirting.  Put doctors and nurses together for long periods of time, in highly charged situations and you can imagine the results.  People need some form of release, right?

In my day, there were doctors fancying other doctors, female nurses trying to bag male doctors as husbands, and so-on.  Rumours abounded about people who had allegedly been off for a bout of nookie in trust offices after hours, empty consulting rooms and, intriguingly (or should I say, allegedly), a phone box at Liverpool Street Station.

Hearts can be broken, of course – there’s not much point in investing in these things too much – but it was more entertaining than a huge pile of TTAs or having to respond to telling-off letters informing you that only pharmacists are allowed to write in green.

Flirting at work does not have to be sordid or littered with sweaty clinches in the sluice.  It can simply be a matter of mutual and respectful appreciation executed within the boundaries of professionalism.  Flirting makes hospitals go round.  Or at least it used to.

Probably there’s a manager whose job is to stamp it out and anyone caught looking upwards through their eyelashes finds themselves holding their P45.  It’s no different to any ordinary office politics.  So why is GP so unsexy?

Something seems to happen when people drift off to primary care.  Often it seems to attract doctors who got married early and are keen to get on and have children and get their cardigans on.   (Think provincial hospital when all the surgical trainees are men and are all married to female GPs on VTS).

Having someone to fancy at work does become less relevant once you have someone to fancy at home or if you’re up all night comforting febrile toddlers and feeling like sex was so pre-millenium.  But there are still plenty of single female GPs out there looking for a bloke, and you just know they’ll never meet anyone at work but if they were back on hospital rotations, it would surely increase their chances.

I’m not advocating broken marriages, unwanted children or STIs or double timing.  I’m just arguing that hormones make the world go round and would it be so bad if GPs had a few more in circulation?