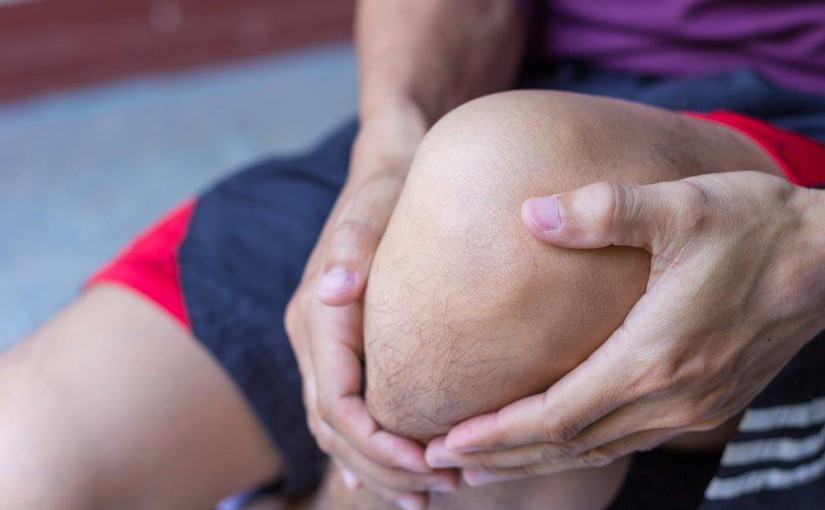 The new dividend tax allowance was introduced in April 2016. The new allowance replaced the dividend tax credit with an annual £5,000 dividend allowance with tax payable on dividends received in excess of this amount.

In his Budget speech, the Chancellor announced changes to this year old allowance. Mr Hammond told the House of Commons that this allowance was an overly generous perk and has increased the tax advantage of incorporation and given a big tax break for investors with substantial share portfolios. The result is a significant cut in the tax free allowance to £2,000 from April 2018.

The tax rate for dividends received in excess of the dividend tax allowance have not changed and will be taxed at the following rates based on the recipient’s highest rate of Income Tax:

It should be noted, that the dividend tax allowance does not reduce income for tax purposes. Where income from dividends is £5,000 (£2,000 from April 2018) or less this amount will still be added to taxable income. The relief is actually applied further down a taxpayer’s computation for the year. The first £5,000 of dividend income is effectively taxed at 0%. This increases a taxpayer’s total taxable income and could push taxpayers into the higher rate or additional rate band.

The Chancellor’s first Budget was a reasonably quiet affair against the backdrop of the Brexit negotiations. The Chancellor also has the opportunity for a second Budget later in the year as we move to a new schedule with the annual Budget taking place in the autumn. This gave the Chancellor some time to wait and see how the economic conditions are faring before making any major announcements for 2018-19 and beyond.

From April 2017, the rules for individuals providing services to the public sector via an intermediary such as a personal service company (PSC) will change. The new rules will shift the responsibility, for deciding whether the intermediaries’ legislation known as IR35 applies, from the intermediary itself to the public sector receiving the service. It has been confirmed as part of the Budget measures that the necessary legislation for this change will be introduced as part of Finance Bill 2017.

HMRC recently published new guidance to help public authorities, employment agencies, and other third parties who supply labour to identify if the contracts they have are within the scope of the changes. The new provisions will apply when a worker personally performs services or is under an obligation to personally perform services for a public sector client. In addition, the worker must be providing the services via an intermediary (usually a PSC) and the services must be such that if the contract had been directly with the client, the worker would be regarded for Income Tax purposes as an employee of the client.

The new rules will also bring managed service companies (MSC) within the scope of the new rules if all the conditions outlined above apply. The 5% flat rate allowance that currently applies to PSCs to reflect the administrative cost of maintaining this structure will be removed when working with the public sector.

There are a number of scenarios that fall outside the scope of the reforms. For example, there is separate guidance where an agency directly employs a worker supplied to the public sector and PAYE and NIC is deducted. The rules will also not apply where a public authority has fully contracted out services to a service provider and the workers do not personally provide their services to the client.

Locum GPs providing services as sole traders are outside the scope of the new rules, however where services are being provided by the companies, employers will be responsible to determine if they fall within IR35 and will be required to deduct taxes and NI, make payments and submit RTI to HMRC. HMRC has introduced tools to verify the status of employees.

GPs working through Network Locum (now Lantum) as sole traders will not be effected by the changes.

These changes are predicted to mark a profound change to the way agency services are provided across the public sector especially in the NHS, local councils, education establishments and the police. There are concerns that many agency staff will move away from supplying services to the public sector and instead work in the private sector where the changes do not apply.

Network Locum (now Lantum) is partnered with Medic Accountants who have provided this budget update.